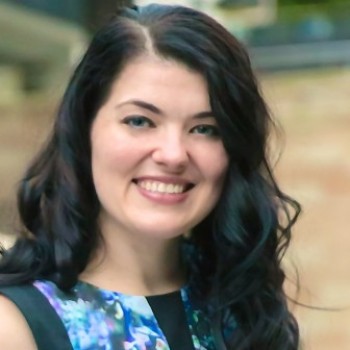 Gai started dancing at age 3 and quickly discovered a love for the Performing Arts. Whilst growing up she studied Singing, Dancing, Acting and Musical Theatre from Australia’s leading performers and teachers, and attended Newtown High School of Performing Arts where she performed in a showcase of the State’s highest scoring HSC dance works. Since completing her Certificate IV in Performing Arts at Brent Street Studios in 2001, she has performed both internationally and locally on both television and in live theatre. Gai has been teaching Dance and Musical Theatre at The Performance Studio since its inception in 2003. She enjoys seeing the difference that Performing Arts can make in the lives of her students and being a part of their journey as performers.